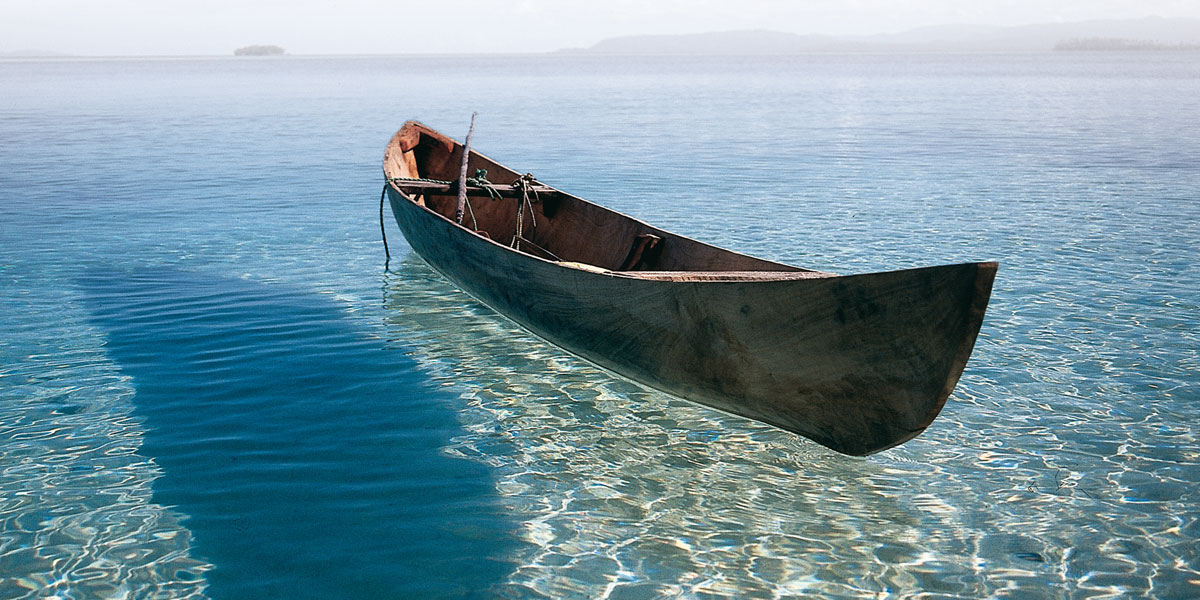 Reports from Beyond – A journey through life to remote places

This book, from which the author read at the 2009 Edinburgh International Book Festival, gives a short glimpse into the author’s colourful and adventurous life and beautifully describes his unusual journeys to off the beaten track and fascinating cultures. Its 384 pages include 14 handsome maps and 150 of his high quality colour photographs carefully integrated into the text. His 52 reports, versions of which originally appeared in The Herald, the Sunday Herald, The Scotsman, The Telegraph, The Sunday Telegraph and The Sunday Times, are varied in character. Some are very dramatic, such as when he falls through the ice in Lake Baikal in Siberia, is attacked by a pack of dogs in Vanuatu in the Pacific, or is trapped on top of a derailed train in the Congolese jungle. Others are more descriptive and lyrical, for example when he travels up the Amazon River, climbs sacred Mount Emei in western China, or sails down the Niger River to Timbucktu in Mali. He paints captivating pictures of the landscapes and the people he encounters, and at the same time he puts them the history of the civilizations he meets. As a result, he lures the reader into a sensory — but always realistic — world of foreign sights, sounds and smells. His journeys reflect his desire, both in his life and his travels, to take risks, explore his limits, and go ‘beyond’.

My travels have led me to developing an interest in traditional indigenous peoples, such as the Bedouin of the Yemen; the Uyghurs of N.W. China; the Tadjiks of N.W. Pakistan; the Tibetans of Ladakh (India) and western Tibet; the Kazakhs of western Mongolia; and the islanders in the Trobriand Islands (Papua New Guinea), the Solomon Islands, Vanuatu, Western Samoa and Kiribati. I have three passions. The first is for boat journeys (I have sailed up or down the Amazon, Congo, Irrawaddy, Niger, Nile and Yangtze Rivers, and crossed the Pacific from east to west). The second is for mountains (I have traversed the Andes, the Himalaya, the Hindu Kush, the Karakoram, the Pamir and the Tian Shan). The third is for deserts (I have travelled through the Atacama, the Negev, the Rub’ al Khali, the Sahara and the Taklimakan).

Click locations on the above map to view extracts from the book, with photographs, maps and local soundscapes 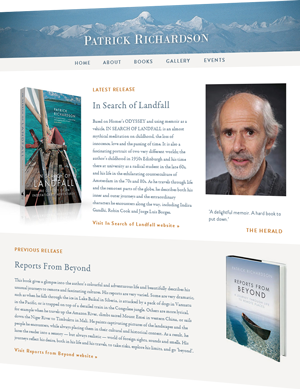